TENCENT HOLDINGS ADR (TCEHY), (AMC) – Could An Anticipated Reddit IPO Give Tencent A Value Boost? What Investors Should Know 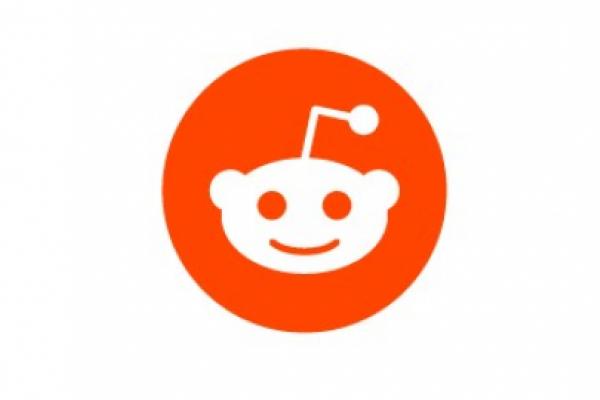 A Reddit IPO could be among the biggest stock market topics for 2022. One publicly traded conglomerate may stand to benefit from the IPO, thanks to being involved in several funding rounds.

What Happened: Reddit has filed paperwork to go public. The move comes after the company was valued at $10 billion earlier this year.

According to Crunchbase, Reddit has had eight funding rounds, bringing in $1.3 billion from 28 different investors.

Among the lead investors in Reddit is Tencent Holdings (OTC: TCEHY), which participated in funding rounds in 2019 and 2020.

A 2019 Series D funding round that valued Reddit at $3 billion was led by Tencent, who invested $150 million of the $300 million total raised at the time.

Why It’s Important: Tencent owns a reported 5% to 10% stake in Reddit through its multiple investments in the company.

A well-received Reddit IPO and valuation above $10 billion could prove to be a catalyst for Tencent thanks to its equity stake in the company. The value of Reddit could be calculated in a sum-of-the-parts valuation of Tencent, or the conglomerate could choose to sell off the Reddit stake after the IPO lockup period is over.

Tencent will be one of the limited ways for investors to get exposure to Reddit before the IPO occurs, which could boost shares around the time of the IPO.

Reddit reported 366 million posts made on its site from January through November, up 19% year-over-year. Comments on posts were up 12% year-over-year to 2.3 billion.

Thanks to the popularity of WallStreetBets and its role in the stories of stock price moves for GameStop Corp (NYSE: GME) and AMC Entertainment Holdings (NYSE: AMC), Reddit has become an even bigger trending name in the investing world.

The Reddit IPO could see strong demand from retail traders and funds, knowing the value of demand for shares.

Price Action: Tencent shares are down 21% year-to-date and closed at $56.24 on Friday. Shares hit a high of $99.40 in February 2021 and the company was close to joining the trillion dollar market capitalization club.

© 2021 Benzinga.com. Benzinga does not provide investment advice. All rights reserved.

The Best Camera Covers for Your Laptop