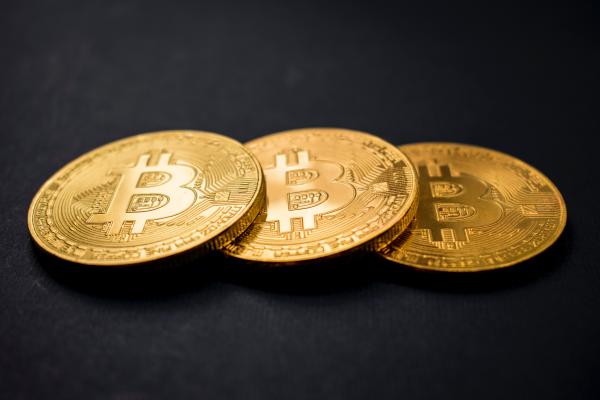 Business intelligence firm MicroStrategy Inc. (NASDAQ:MSTR) has added more Bitcoin (CRYPTO: BTC) to its holdings over the past two weeks.

What Happened: MicroStrategy purchased about 1,434 bitcoins between Nov. 29 and Dec. 8 for about $82.4 million in cash at an average price of about $57,477 per bitcoin, the company said in a regulatory filing.

As of Dec. 8, MicroStrategy held about 122,478 bitcoin that were acquired at an aggregate purchase price of $3.66 billion, the company added.

At the time of writing, the price of Bitcoin is $47,846.66, based on data from CoinMarketCap. This implies that Microstrategy’s bitcoin holdings are now worth $5.9 billion and represents more than $2.2 billion in gains.

MicroStrategy CEO Michael Saylor, a self-proclaimed Bitcoin bull, announced the company’s cryptocurrency purchase on Twitter and added that Bitcoin is taking the place of gold as the most desirable store of value.

Once upon a time, #Gold was the most desirable store of value. Now #Bitcoin is taking its place. https://t.co/oEAdkPr0Iz

He added that the price of Bitcoin will be driven by inflation, technology and adoption.

The price of #Bitcoin will be driven by inflation, technology, and adoption. pic.twitter.com/fzl1AMX2T0

Why It Matters: The rise in acceptance of Bitcoin as a major store of value and payment option has been influenced by major corporations adding the cryptocurrency to their balance sheet.

MicroStrategy said in late November that between Oct. 1 and Nov. 29, it purchased about 7,002 bitcoins valued at $414.4 million in cash. The company is the largest corporate holder of Bitcoin.

Bitcoin, the world’s largest cryptocurrency by market capitalization, has not been able to build on the relief rally after touching the $51,000 level earlier this week. The apex cryptocurrency is down 30.2% from its all-time high of $68,789.63 touched in November.

Read Next: Bitcoin Slides As Evergrande Defaults On $1.2B Debt

If You Had $1,000 Right Now, Would You Buy The Dip In Dogecoin, Shiba Inu, Ethereum Classic Or Bitcoin Cash?

TENCENT HOLDINGS ADR (TCEHY), (AMC) – Could An Anticipated Reddit IPO Give Tencent A Value Boost? What Investors Should Know

Someone Just Sent 12,800 In Ethereum Onto Binance